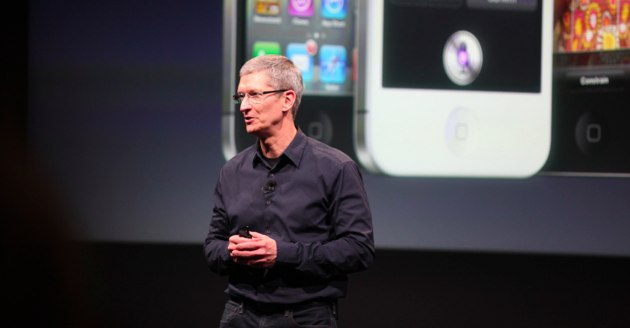 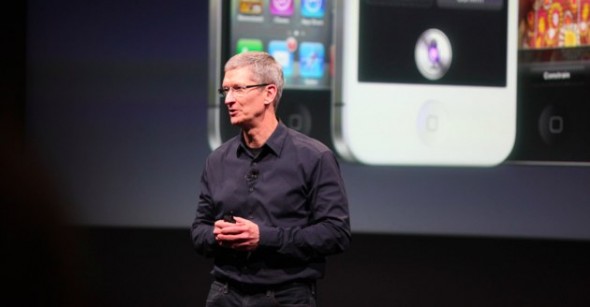 My family is immersed in the Apple brand. All 4 of my children (aged  2  to 8 ) have been using iPod touches, iPhones, iPads, and iMacs since they were a year old. Our television is a 27” iMac using eyeTV. My kids talk to their grandmother every second day via video Skype on the iMac. All of our computers are Macs (we have 4 in the house). Apple has touched every aspect of our lives and made it richer!

My company recently moved me to Canada for a work assignment for a few years. My wife’s iPhone 3GS had finished its contract with AT&T so I bought her an iPhone 4 the day we moved to Canada. I took her iPhone 3GS and I contacted AT&T to see if I could have it unlocked so that I could use the phone with a Canadian carrier with a “pay as you go” plan for casual use (I’m forced to use a Blackberry for work, but I hate it so I’d like to use the iPhone for phone calls). This is where my problems began.

Basically AT&T told me that they couldn’t unlock it, only Apple could. I called Apple (but was routed through Apple Canada) and they told me “ask to talk to a supervisor at AT&T because the customer service rep won’t know the process, but AT&T definitely can unlock it”. So I called them back and the supervisor was adamant that they couldn’t help me. “Just jailbreak your phone” was their advice.

I didn’t want to jailbreak my phone, I like Apple’s curated experience and I don’t want to stray from that. However after several more calls to both AT&T and Apple, I made no progress. So I’m turning to you for a final plea.

I love Apple and will continue to buy your products regardless of what happens with this situation. However, I did pay $600 some odd dollars for this device (even though I bought it on contact and they say its subsidized, I’m basically paying for the device in my monthly payments) and I’d like to be able to use it.

My thanks to the Apple team, keep innovating!