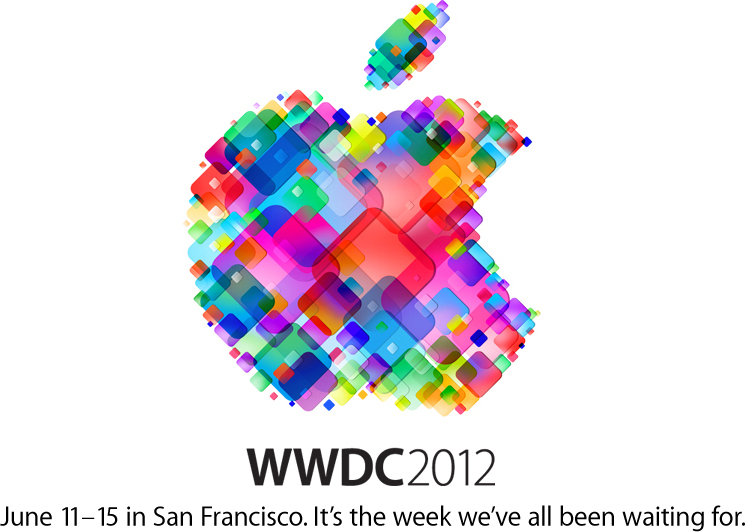 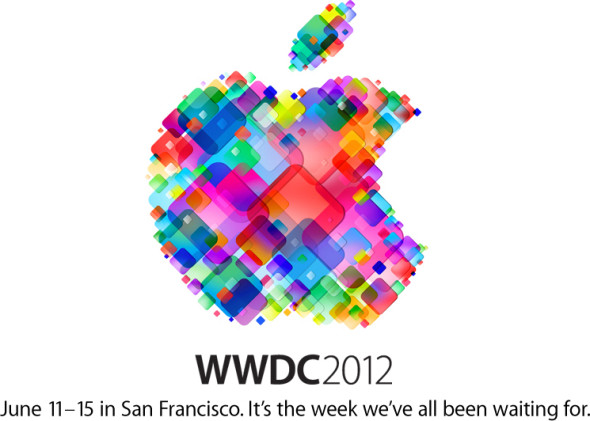 CUPERTINO, Calif.–(BUSINESS WIRE)–Apple® today announced that it will hold its annual Worldwide Developers Conference (WWDC) June 11 through June 15 at San Francisco’s Moscone West. At this year’s five-day conference, developers will learn about the future of iOS and OS X®, allowing them to build incredible new apps. WWDC will also feature more than 100 technical sessions presented by Apple engineers as well as the popular Apple Design Awards, a showcase of the most outstanding apps from the past year.

“We have a great WWDC planned this year and can’t wait to share the latest news about iOS and OS X Mountain Lion with developers,” said Philip Schiller, Apple’s senior vice president of Worldwide Marketing. “The iOS platform has created an entirely new industry with fantastic opportunities for developers across the country and around the world.”

Developers will be able to explore the latest innovations, features and capabilities of iOS and OS X Mountain Lion and learn how to greatly enhance the functionality, performance, quality and design of their apps. Developers can even bring their code to the labs and work with Apple engineers, applying development techniques and best-practices to enhance their apps.

Activities at Apple’s WWDC 2012 include:

more than 100 technical sessions presented by Apple engineers on a wide range of technology-specific topics for developing, deploying and integrating the latest iOS and OS X technologies;
100 hands-on labs staffed by more than 1,000 Apple engineers providing developers with code-level assistance, insight into optimal development techniques and guidance on how they can make the most of iOS and OS X technologies in their apps;
the opportunity to connect with thousands of fellow iOS and OS X developers from around the world—last year more than 60 countries were represented;
engaging and inspirational lunchtime sessions with leading minds and influencers from the worlds of technology, science and entertainment; and
Apple Design Awards which recognize iPhone®, iPad® and Mac® apps that demonstrate technical excellence, innovation and outstanding design.
Please go to the Apple Worldwide Developers Conference 2012 website (developer.apple.com/wwdc) to purchase tickets, as well as for updates and more information.

Developers who are unable to attend this year’s conference can access and watch all technical sessions from the Apple Developer website (developer.apple.com/videos) as soon as they are posted for free.

Apple designs Macs, the best personal computers in the world, along with OS X, iLife, iWork and professional software. Apple leads the digital music revolution with its iPods and iTunes online store. Apple has reinvented the mobile phone with its revolutionary iPhone and App Store, and is defining the future of mobile media and computing devices with iPad.